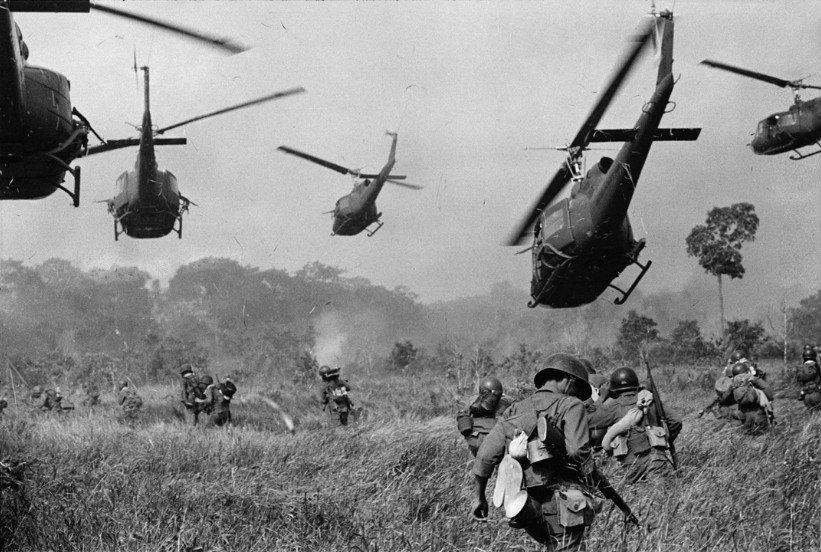 Music featured in the poem comes from 'Summertime' as interpreted by Janis Joplin, 1969.