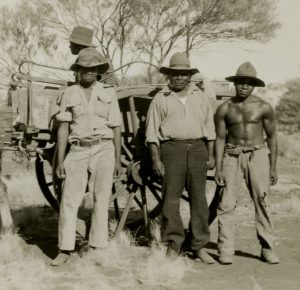 Have y’ seen the Vestey Legacy?
It’s not written in the stars
But in the wind blow dirt of the north
Or in drovers tales in bars

Have y’ heard of the Vestey curse?
It’s the tale of a land gone sour
It’s the greed of foreign capital
Takin’ profits by the hour

Have y’ seen the Vestey cattle?
They’re evil looking beasts
Trampling down the last of the bush
On their bones the dingoes feast

Have y’ talked to the Vestey workers?
The abboes and white stockmen
Earning a meagre ration
Strangers in their own fair land

Have y’ seen the Vestey photographs?
Pompous English ‘Milords’
Living in ancient castles
Amongst the gold they hoards 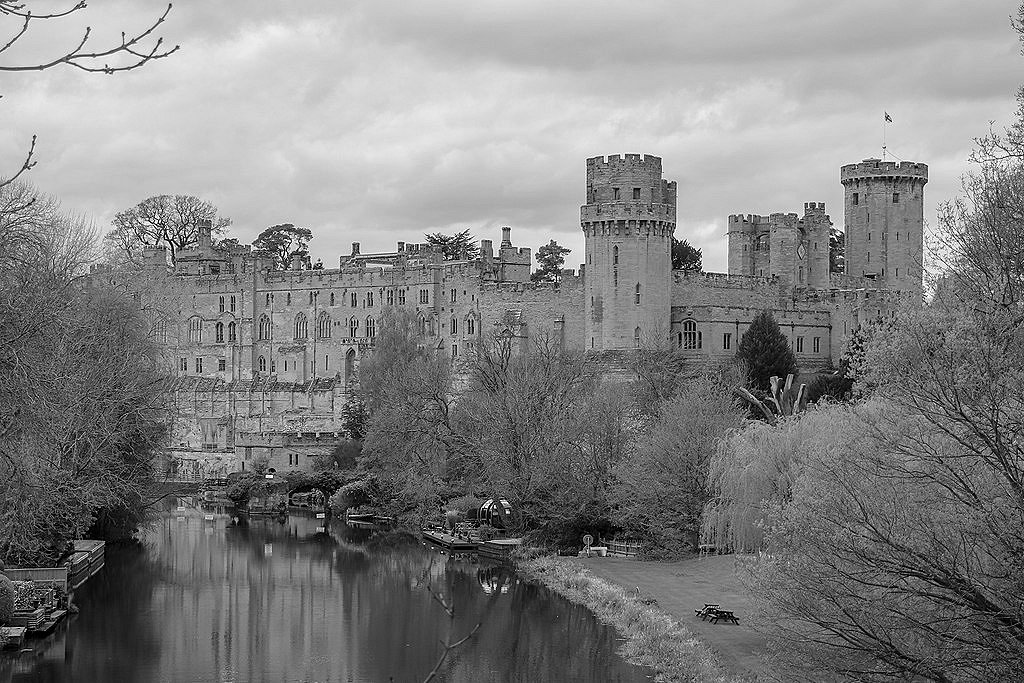 'The Vestey Group (Vestey Group Ltd) (formerly Vestey Brothers) is a privately owned UK group of companies, comprising an international food product business (that includes meats, dairy products, frozen vegetables, bakery products, food services and trading) and significant cattle ranching and sugar cane farming interests in Brazil and elsewhere. ... By the middle of the twentieth century, the Vestey Group had acquired a large amount of grazing land in Australia, and used many Australian Aboriginal people as cheap labour - the Aborigines were paid less than a quarter of the minimum wage of non-Indigenous workers and sometimes only received salt-beef, bread, tobacco, flour, sugar and tea instead of a salary. In 1966, this sparked the Gurindji strike at the Vestey-owned Wave Hill Station, as a consequence of which Gough Whitlam's Labor government forced the Group to return part of its land to the indigenous owners in 1973.'

Music featured in the poem comes from 'Moreton Bay' as interpreted by Lionel Long, 1966.