But the city banks came and threw us off
Gave the land to a bunch of Japs
Then the pollies took away our guns
I tell yer, it’s a load of crap

The hut is all abandoned now
The track is but a rut
Cockies, bushies, turned to dust
Out back of the old bush hut 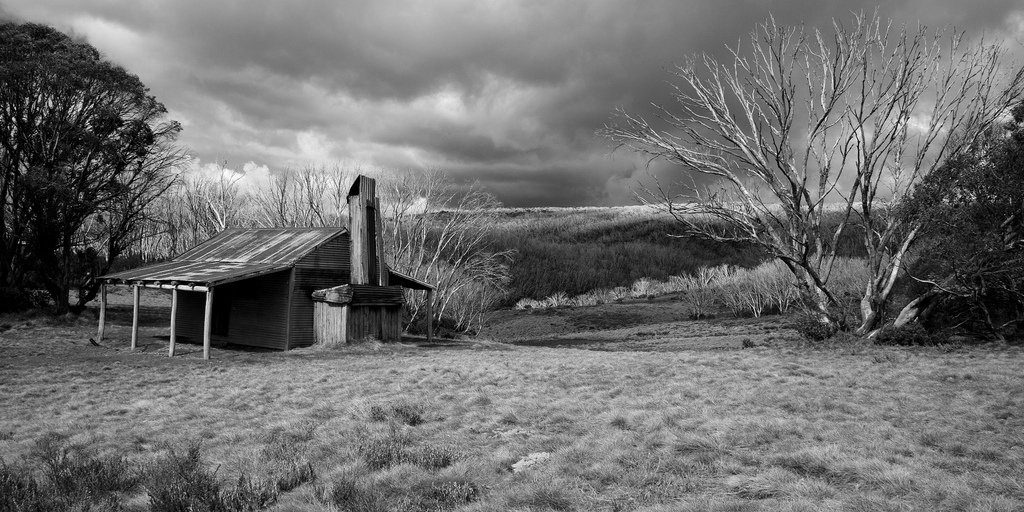 Music featured in the poem comes from the 'Along the Road to Gundagai' by Peter Dawson (1931).