So as I walk through this here life
I always look around
For if I fall in an open grave
I know I’m six foot down! 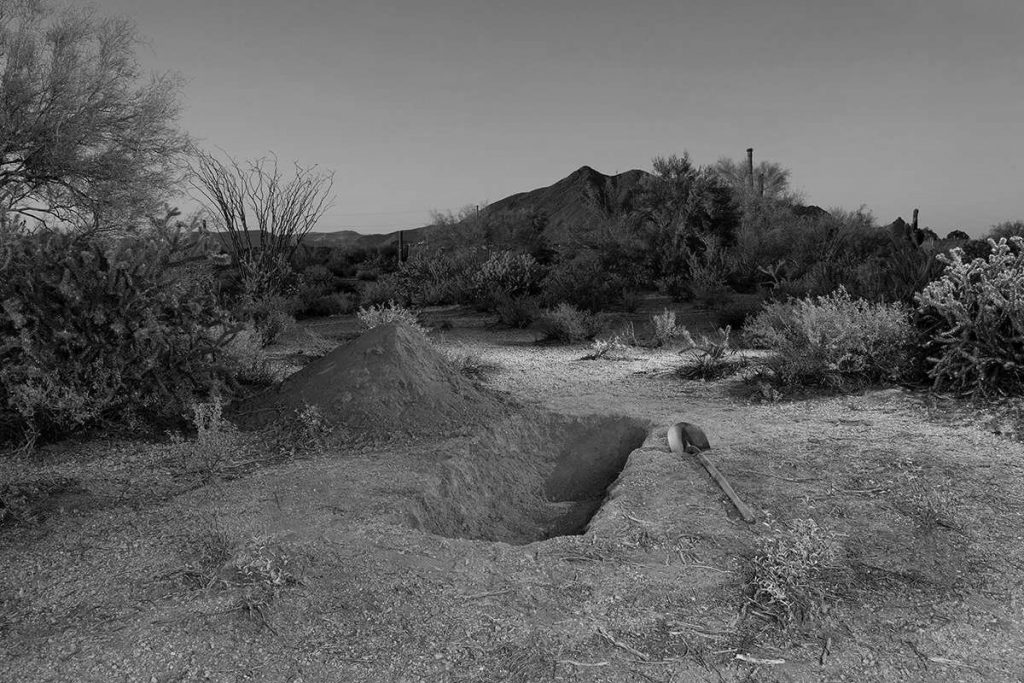 Music featured in the poem comes from 'Personality', a 1959 hit by Lloyd Price.
Also featured, excerpts from the 'Mavis Bramston Show', 1964.