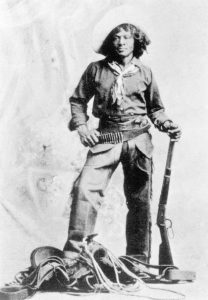 But there came a fateful day
When he lost his noble crown
He walked the street, his braces broke
And then his pants fell down!

Music featured in the poem comes from 'Farewell To Cheyenne' by Ennio Morricone.