A man who often breaks his back
Commits a sacreligious act

And when on that flesh the vultures feed
You’re dead, and dead and dead indeed

A take off of the well known poem, ‘A man of words and not of deeds’. 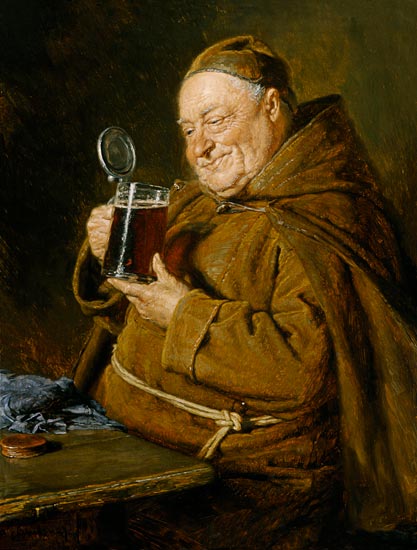 Music featured in the poem comes from 'If You Want the Rainbow' as sung Annette Hanshaw, 1928