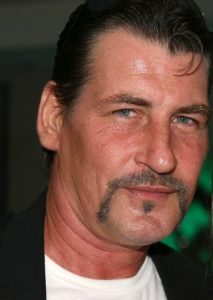 Yeah, Johnny Boxer here. Tune in and hear my new show, Hard Boys. Yeah, that’s what it’s all about. Hard Boys. I’ll take you on a road trip you won’t forget in a hurry. To see the real Australia. And I mean, real Australia.

Yeah. You’ll meet Joe, the runaway, Pip, the Pommie psychopath, plus Warren and his ute. You’ll come across Dr Parkes, the licensed hypnotherapist and professional, fairdinkum shyster. Not to mention the Sheriff, who wasn’t anything of the sort. Neither was his car. You’ll meet some pretty wild characters out there where I’m heading. Some real Australians. Plus, of course, Sheree. Five foot four and absolutely beautiful. Fell in love with me like I was the last guy on earth.

Took some other characters along for the ride too. Just a bunch of mugs I met at the pub. For them, the real Australia was the music they heard on the radio. Early 70s. So you’ll get to hear plenty of that as well. Hopefully, they woulda learned something from the trip. But I doubt it. They’re just city cowboys at best. But got off on it. No worries. And so will you. So stay tuned. And watch this space.